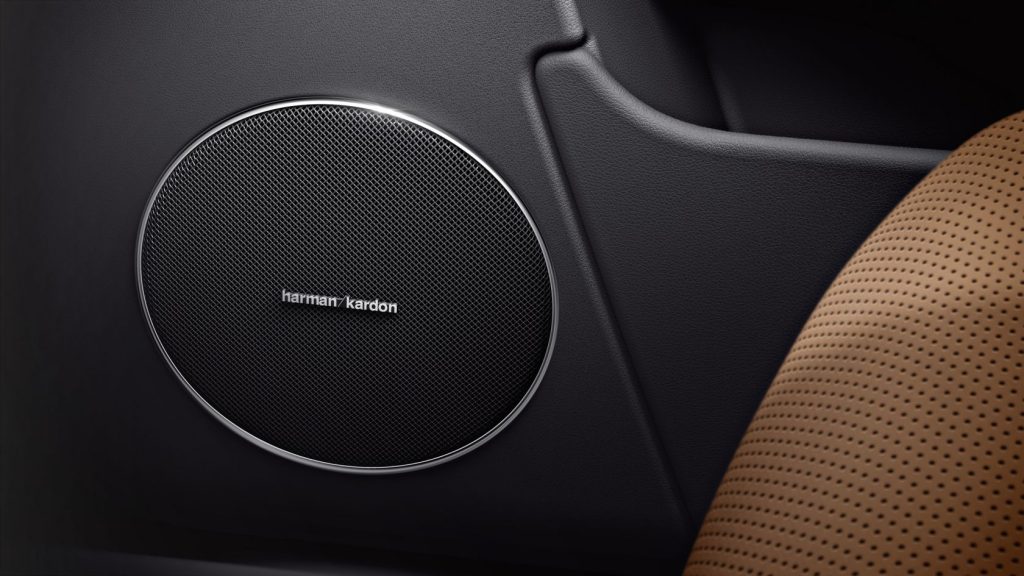 Harman / Kardon Logic 7 is a high-class sound system that was installed in Mercedes cars. It can be found in W221 S-Class from 2005 – 2013 and W216 CL-Class from 2006 – 2013. Unfortunately, even the high-end equipment could not be immune to certain problems. A frequent problem with this sound system is the amplifier’s fault. Initial breaks in the speakers over time can turn into total loss of sound or other persistent problems of the car audio system. The faulty part may cause incorrect operation of the Comand NTG3 and NTG 3.5 systems with which it works. Repairing these problems through dealer consists in replacing defective components with new ones which can be a large part of the value of the entire vehicle. Thanks to the work of our technicians, it is possible to repair the faulty element.

The most common cause of problems with the Harman / Kardon Logic 7 system is the failure of a faulty amplifier, which can manifest itself in several ways:

If any of the above problems occur in your car, it can mean a problem with the amplifier. To be sure, we can diagnose the suspicious element. For this purpose, we only need an amplifier. You can deliver it to us in person or via courier. Its dismantling is not demanding – it was usually mounted above the left, rear wheel arch.We have the right technical facilities to check whether he is guilty of problems. After the diagnostics you will receive a repair quote and after it has been carried out, we send to you a working item by courier.

If you are not sure if your amplifier is Logic 7 you can compare it with the part numbers of this element. 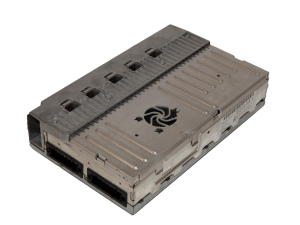